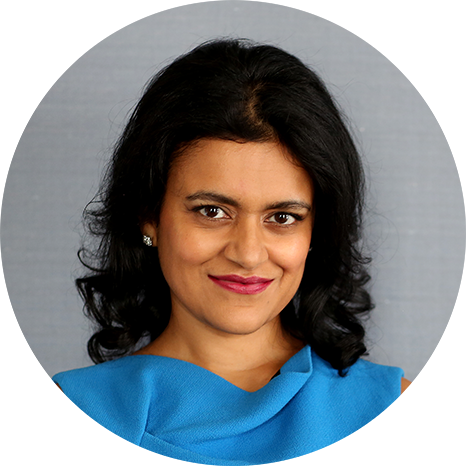 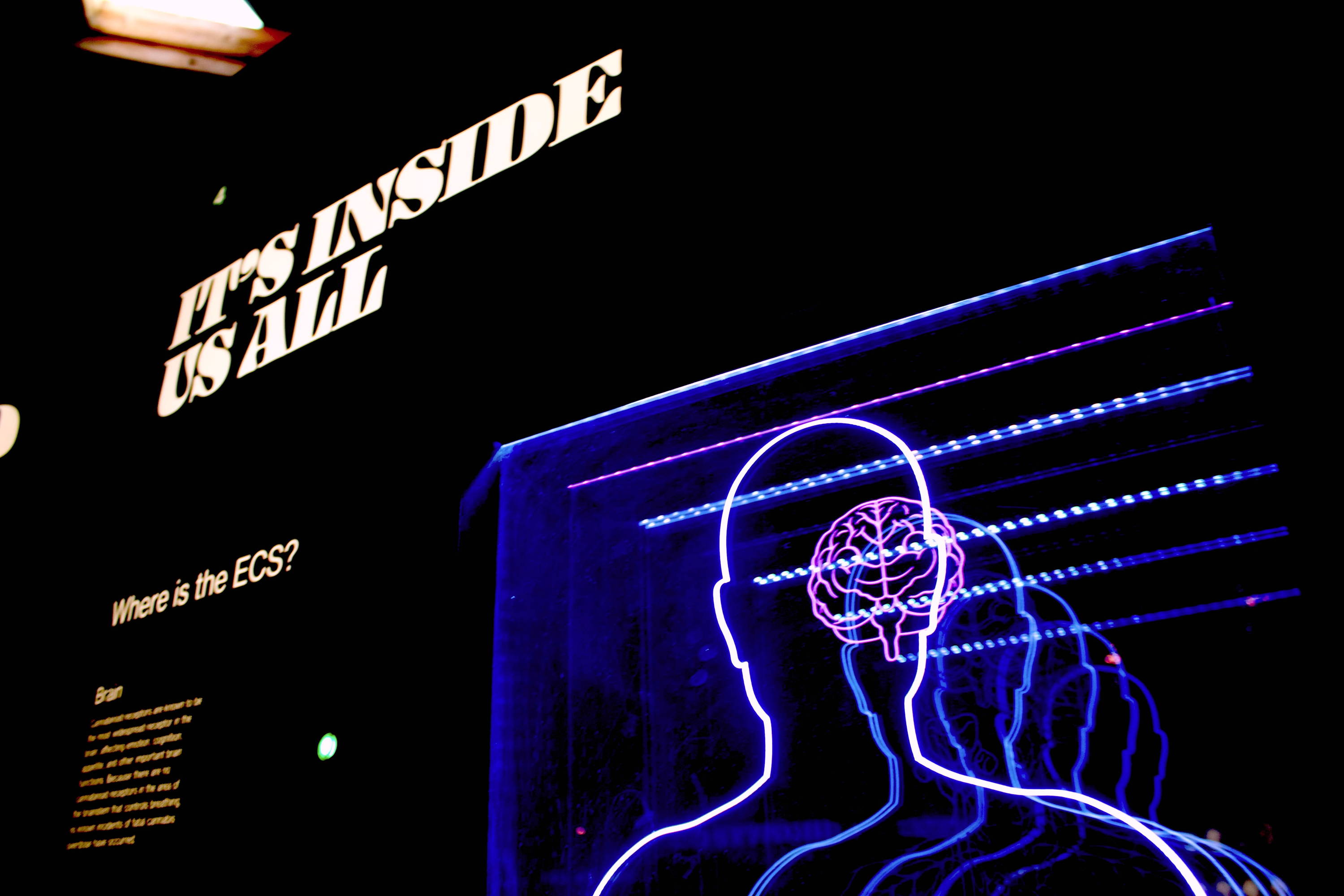 Neuroplasticity, although it sounds a bit intimidating, is fairly easy to explain. It’s an umbrella term for the brain’s ability to adapt and change, both in structure and in function. Sometimes referred to as brain plasticity, or neural plasticity.

Why is neuroplasticity important?

Neuroplasticity is important because keeping a flexible brain is essentially “keeping your brain young”. The more flexible the brain is, the more easily you can;

When does neuroplasticity occur?

Our brains are moulded and shaped by everything we experience, so it stands to reason that the bulk of these changes happen in the early part of our lives, when everything is new. The biggest neuroplasticity action takes place before the age of 25 as we learn, adapt, grow, and develop our personalities. (Think of your brain like a toddler in a new place: looking around, exploring every corner, picking things up—all of those actions are creating new neural pathways.)

Our brains’ childlike plastic flexibility doesn’t stop there though, recent scientific discoveries in neuroplasticity have proven that we have the ability to change our brains at any age. And there is where it gets really exciting.

The science of neuroplasticity

In 2011, a study was done on the brains of London taxi drivers after learning “the Knowledge”. What they found was that the drivers’ hippocampus (a key part of the brain responsible for learning and memory), had grown to accommodate “the Knowledge”. What this suggests is that the structure of our brains is malleable, depending on our needs. >National Geographic explains the study brilliantly here.

This is still the case in later life. In this 2010 study of 60-89-year-olds, they were given a computer training program to work with. Each person had the program adapted to their own skill level, so their level of challenge was equal. What the scientists found was that after some practice with the program, each participant showed functional neuroplasticity as well as improved working memory on tasks they hadn’t been trained on.

It doesn’t necessarily take a lot of effort to trigger neuroplasticity in the brain, but the more you put in, the more you get out. In this 10-year study, elderly people were given ten sessions of training for memory, reasoning, or speed-of-processing, followed by booster training sessions at 11 and at 35 months after the initial program. They all reported greater ease in everyday tasks, and in the ten years following the training sessions, they had significantly less cognitive decline and better targeted cognitive abilities than the control group.

In this study review, it’s suggested that different experiences and sensory inputs can control neuroplasticity in both healthy, and unhealthy brains. With further understanding, this knowledge could mean we can create personalised rehabilitation strategies for learning and recovery from brain injury or disease.