Loneliness - more than a state of mind 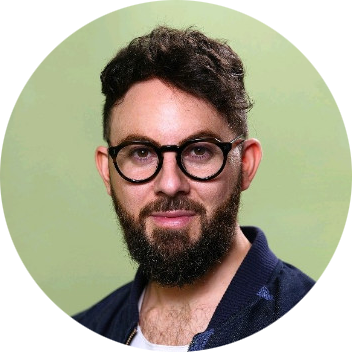 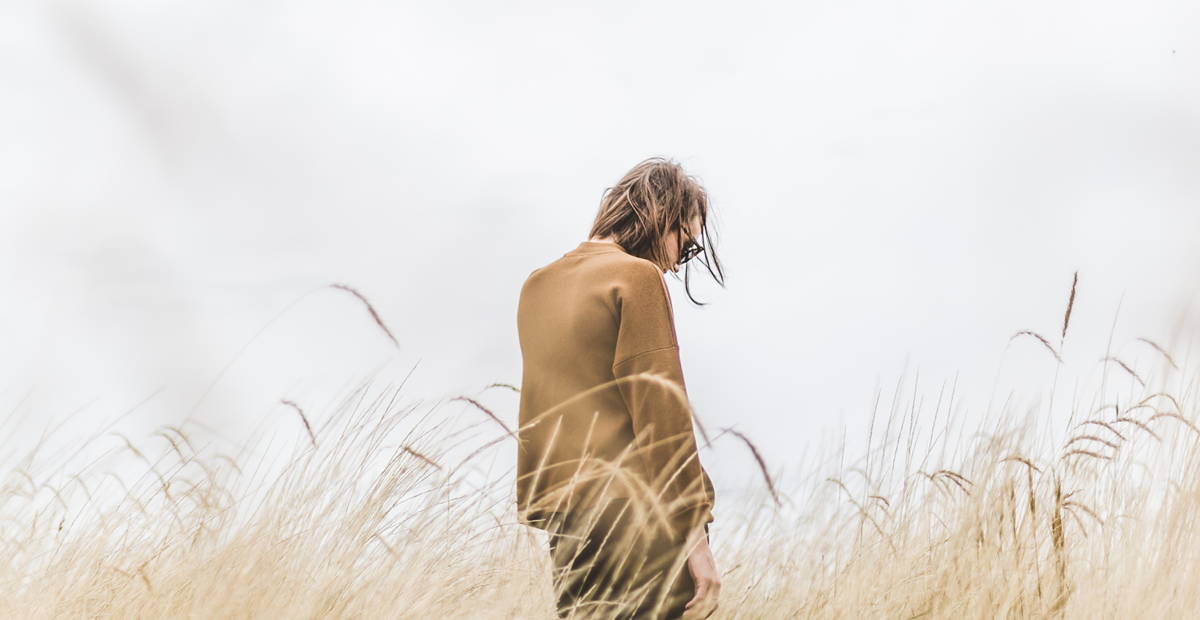 You know by now we're all about brain health and performance - focusing our efforts and expertise on helping you understand how your brain works and what to feed it from both a nutritional and knowledge point of view, to keep it in great shape.

But, as this Friday is World Mental Health Day, we're going to focus on the mind for a change, and shine a light on one of the key causes of mental health disorders - so we don't shy away from the important stuff.

A study from Trinity College Dublin has found that, rather than being a one-dimensional thing, loneliness can be split into four classes, with two of them having symptoms as serious as a psychiatric disorder.

Almost 2,000 people aged 21-70 took part in the study, and 17.1% of them were found to be “lonely”. Their results were categorised into four classes based on their responses on both emotional and social scales:

Loneliness can also lead to physical illnesses like asthma and autoimmune diseases, as genes which promote inflammation are more active among lonely people. It’s also a major mortality risk, with loneliness ranking close to obesity and smoking in terms of damage to your health.

The biggest takeaway here, (pay attention, social butterflies) is that it’s the quality of your connections with people, not the sheer number of them - that makes the biggest difference to your health.

It's just for now 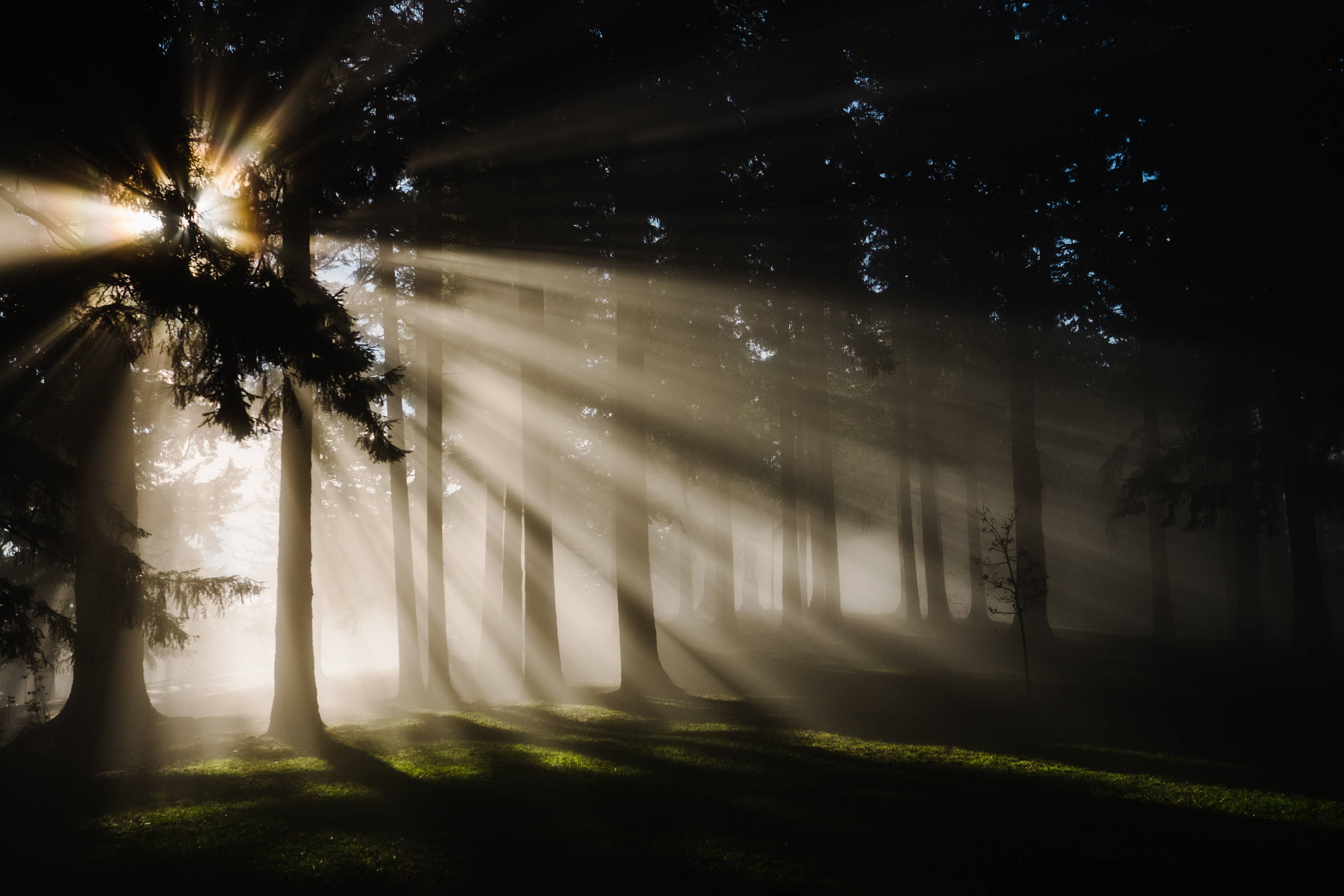 Try to focus on the fact that loneliness is a temporary state due to a lapse in effort or change in situation. Here are some tips to help you get out of the funk:

For the Nerdy: One is the loneliest number (Source: Psychology Today)