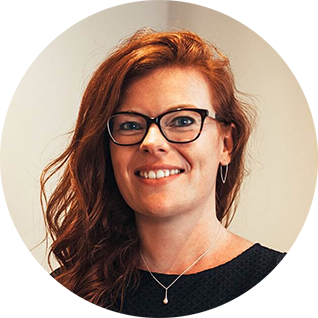 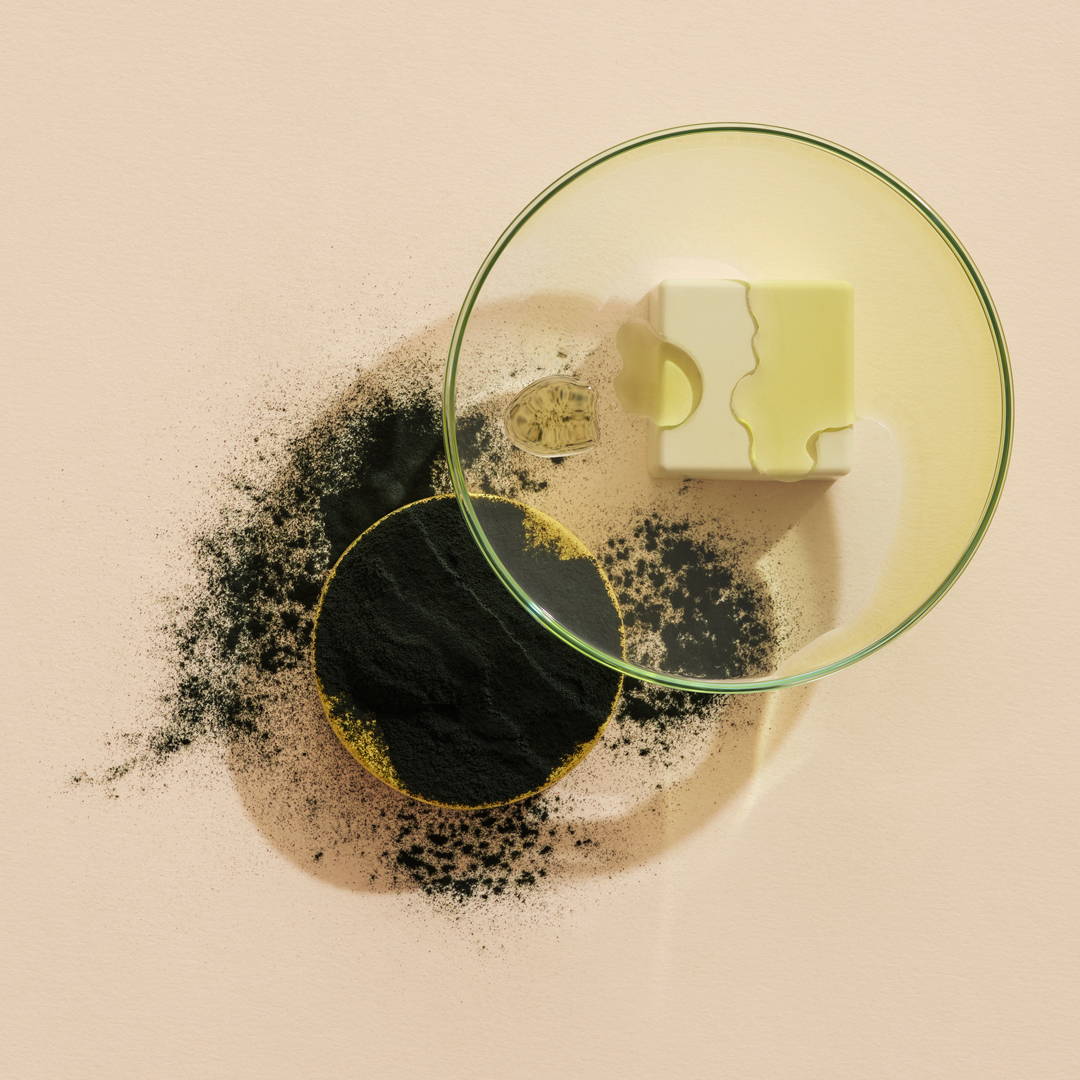 This long-chain omega-3 fatty acid is an essential for every cell in the body, particularly the brain and the eyes. Our bodies can’t produce DHA in large enough quantities, and it’s very difficult to find in plant sources (other than algae) so we need to make sure to consume enough through diet or supplementation.

DHA may also have a protective role in mental health. One large study found that taking a daily 300-600mg omega 3 supplement was linked with a 30% reduction in developing symptoms of depression. This could be because DHA is important for serotonin, which helps regulate our mood.

What’s in it for my brain?

DHA is vital to the structure of the brain. 25% of your brain is DHA, so not getting enough is like taking one of the wheels off your car and replacing it with a cardboard one - still essentially the same structure, but way less effective.

DHA is mainly found in the grey matter of the brain, particularly the frontal lobes.  These areas are important for processing information, memories and emotions, sustaining attention and emotional and behavioural development.

A lack of DHA may affect the speed and quality of communication between nerve cells, and has been linked to memory problems and brain diseases such as Alzheimer’s and dementia. Supplementation has shown improvements in memory, learning and speaking.

It’s also been effective in improving behavioural disorders like ADHD by improving blood flow to the brain during mental tasks.

Omega 3 is important in several aspects of foetal development, as well as immune function, weight management, and inflammation

A nine-year study of 900 older men and women (average age 76), found that high levels of DHA was associated with a 47% lower risk of developing dementia. 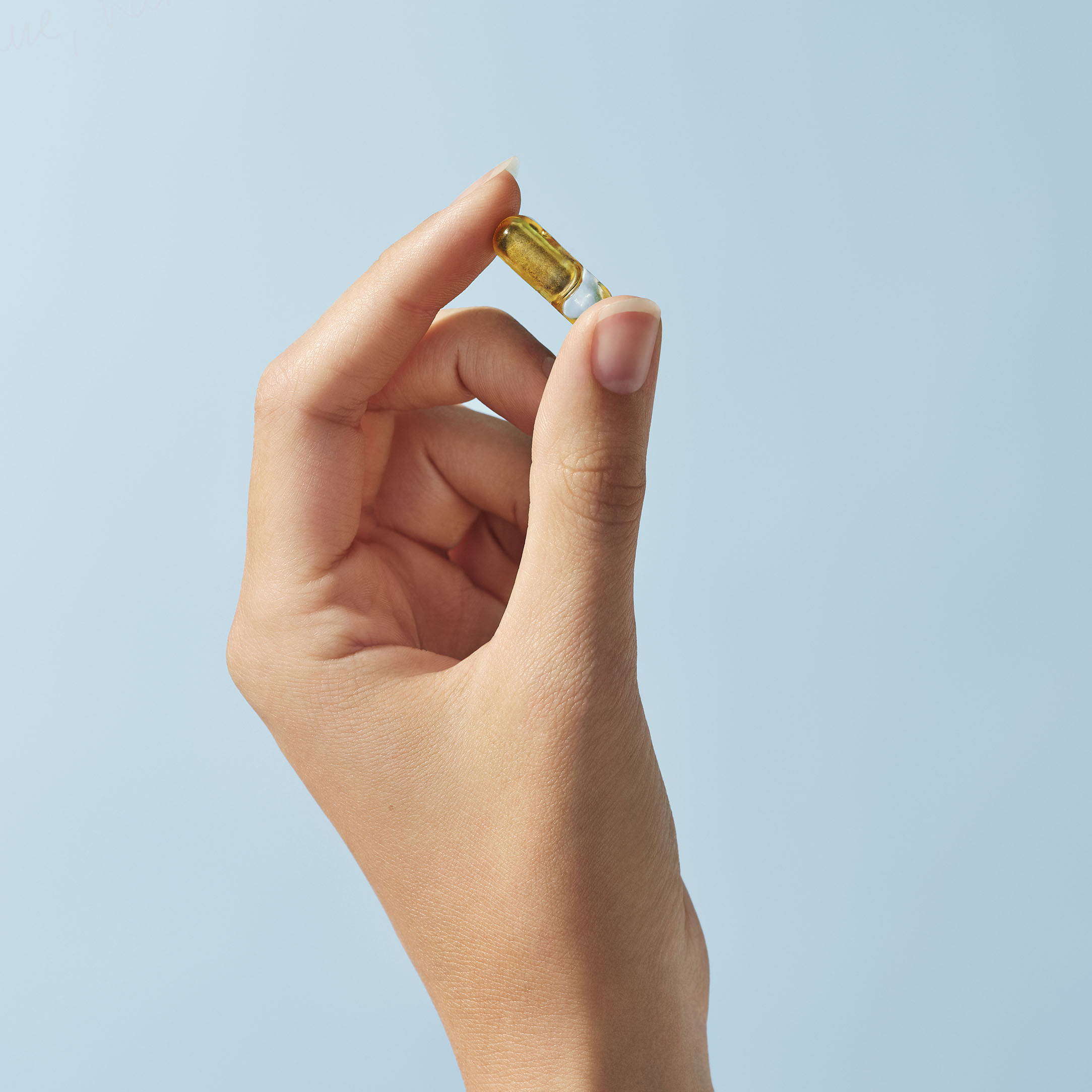 Here’s a handful of relevant scientific studies on DHA omega 3.

Science moves faster than we do, but we’re updating these lists as often as we can.